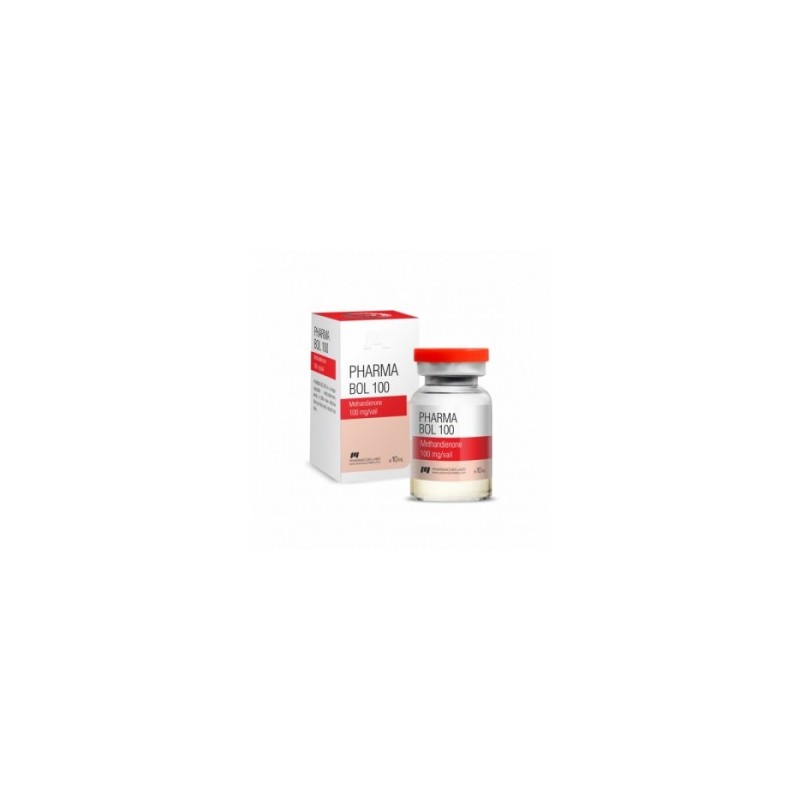 Dianabol is an applicable steroid with a great effect on protein metabolism. Methandienone is a derivative of testosterone and has a very strong anabolic and androgenic properties.

Dianabol is an applicable steroid with a great effect on protein metabolism. Methandienone is a derivative of testosterone and has a very strong anabolic and androgenic properties. It has a great effect on protein metabolism and promotes protein synthesis. This effect manifests itself in by creating a positive nitrogen balance, supporting the build up of protein and, thus, skeletal muscle mass. Methandienone also induces an improved sense of well-being. Dianabol is one of the most highly effective mass building steroids ever created. It was, in fact, created specifically for athletes to use to improve performance (although it was claimed to have therapeutic ability). It provides highly impressive weight and strength gains for most users. Experiencing a 3-4lb weight gain per week is not unheard of, especially in novices. It must be noted that a lot if this is water weight, and that with higher dosages gynecomastia (bitch tits), high blood pressure, and acne could occur. Dianabol when taken orally becomes active very rapidly, but only remains active for less than half a day. Often, for this reason, dosages were spread through the day.  Since Dianabol (often called D-bol by athletes) is a 17aa compound, side effects such as increased liver values (toxicity) are to be expected, although they generally return to normal quickly after the athlete stops taking the product. In addition, as previously noted, gyno, heavy water retention (and raised blood pressure as a result), and acne were all commonly reported side effects of D-bol use. Interestingly, some users note a sense of well being during use of this drug, which is quite pronounced.