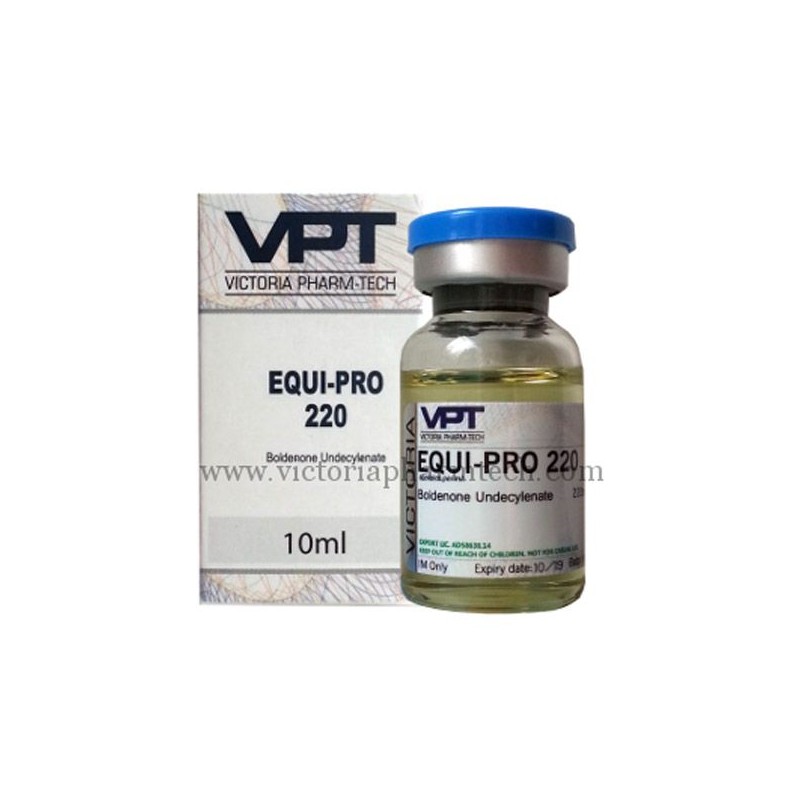 Boldenone (Equi-Pro) is a testosterone derived anabolic androgenic steroid. Victoria Pharm-Tech Boldenone is dosed at 220mg/ml and is presented in a 10ml multi-use glass vial.

Equi-Pro 220 also known as Equipoise was actually created while attempting to make a product which would be be a long acting injectable d-bol (Methandrostenolone). What was actually created was a product which, in the real world acts nothing like D-bol, despite its similarity to it chemically. A simple way to think of Equipoise, chemically at least, is simply as Dianabol without the 17-alpha-methyl group (thats the thing which makes D-bol able to be ingested orally and not be destroyed by your liver). To make Equipoise, a double bond was added between carbon atoms 1 and 2 of the Steran Nucleus of Testosterone. Equipoise is just as anabolic as testosterone (as you can tell by its anabolic rating above), but only half as androgenic. Those ratings can be quite deceiving though, as I don't know anyone who would claim that you can gain as much weight on Equipoise as you can gain on an equal amount of testosterone (even though strength gains from the two compounds are very similar).

6 other products in the same category: 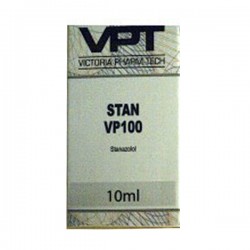 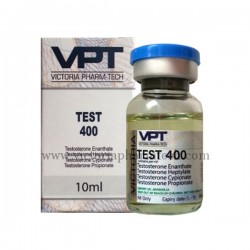 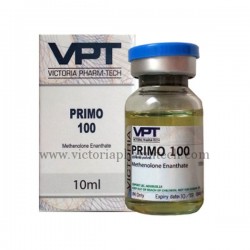 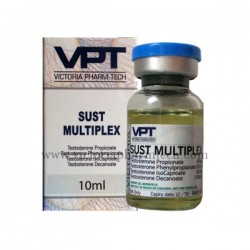